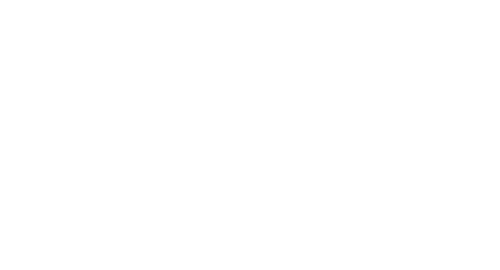 "Thommas BlackThorne is the last heir of the BlackThorne,
a once noble family of the northernmost edges of the empire.
The family castle, the BlackThorne Keep is a ruin of the ancient
forgotten glory and a reminder of what was lost. When his family
lands are given to a new noble , Thommas needs to travel south to find
his older brother that decided to dedicate his life to the church
- and deliver the news of the Fate of the BlackThorne." 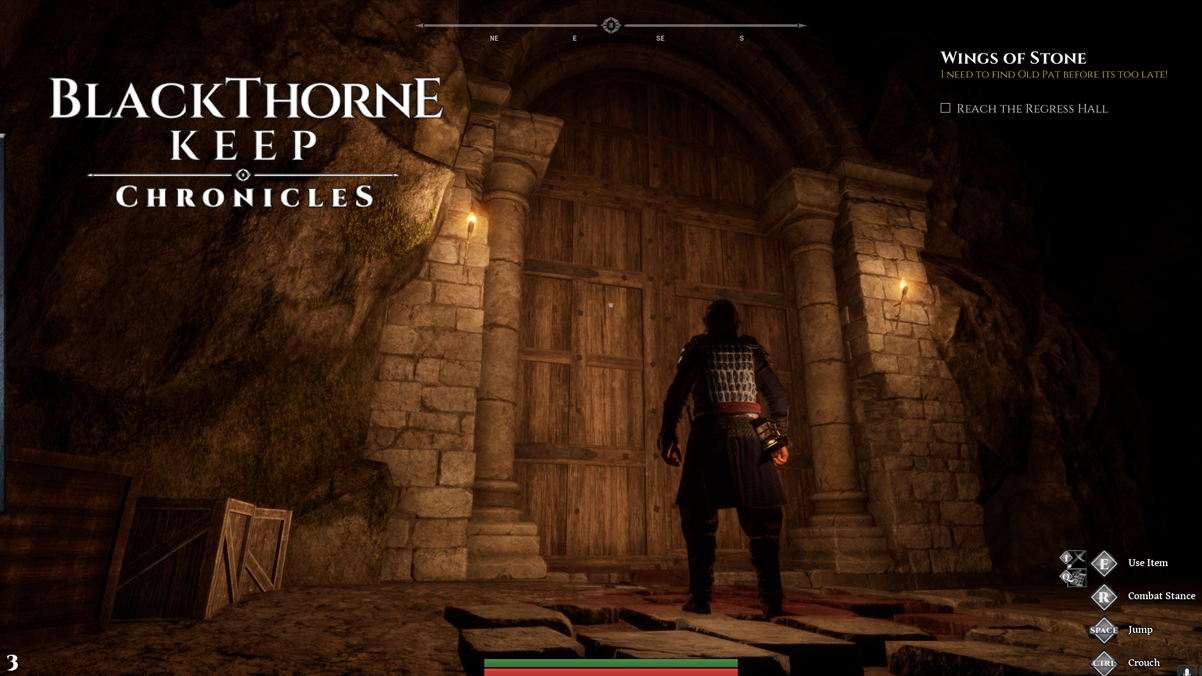 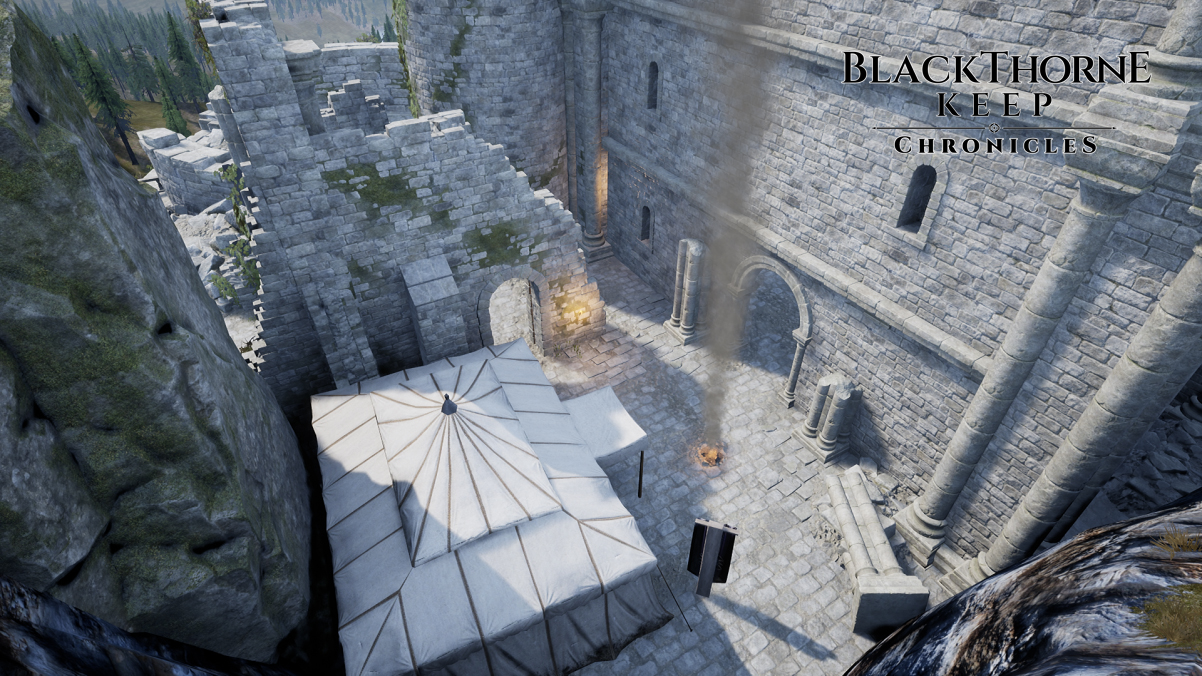 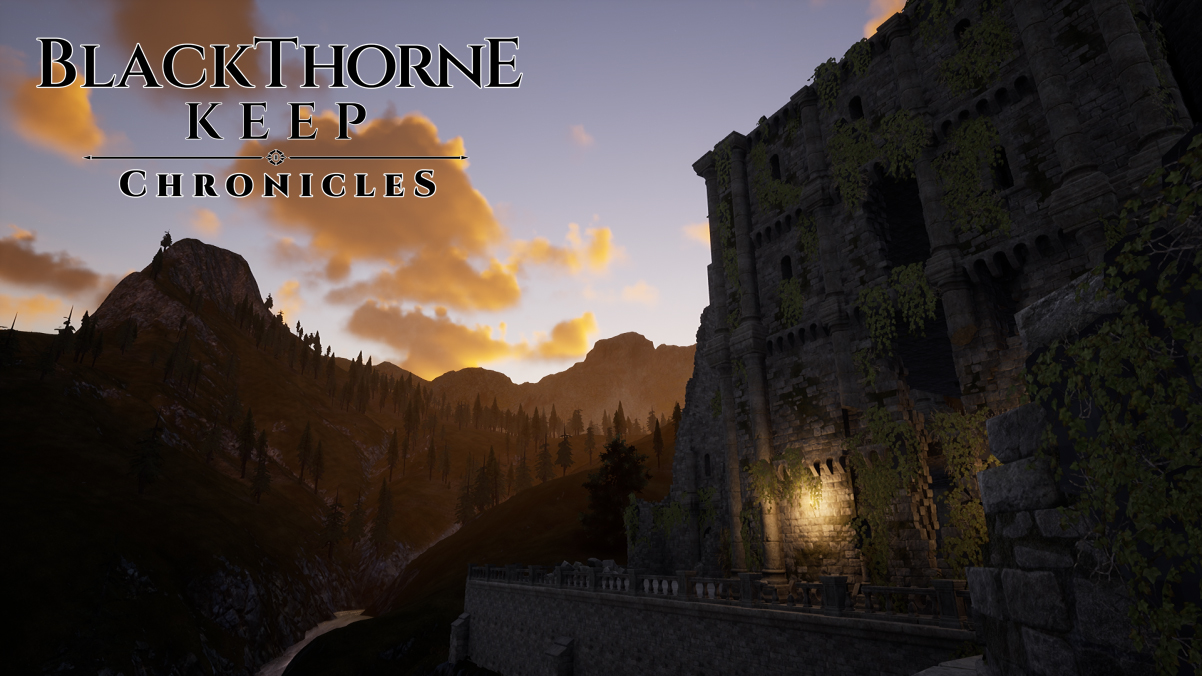 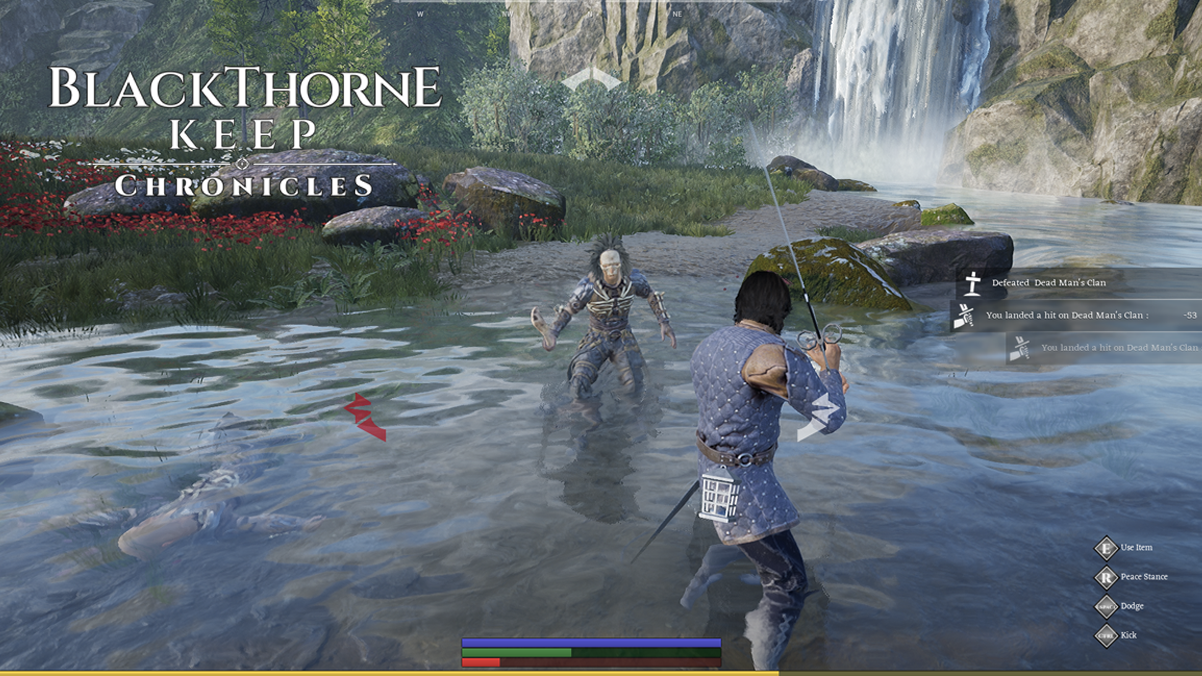 BlackThorne Keep is a narrative driven action RPG set in a low fantasy world much like western Europe and colonial Americas by the 1500s - with its own twist. The main story follows Thommas BlackThorne, the last heir of an once noble family as he struggles to live up to his family legacy: a torn up castle and fading family name.

Within its core, BlackThorne Keep brings to the table an engaging combat system based on Directional Melee fighting, cinematic combat maneuvers and strategic character development choices. Beyond combat, the game brings a plethora of story decisions and consequences through the Karma system - a mechanic which tracks the players actions and feeds it back into the story events - and the Interaction and Exploration Scenes mechanics, which bring a new dimension to puzzles and NPC interactions throughout the game. 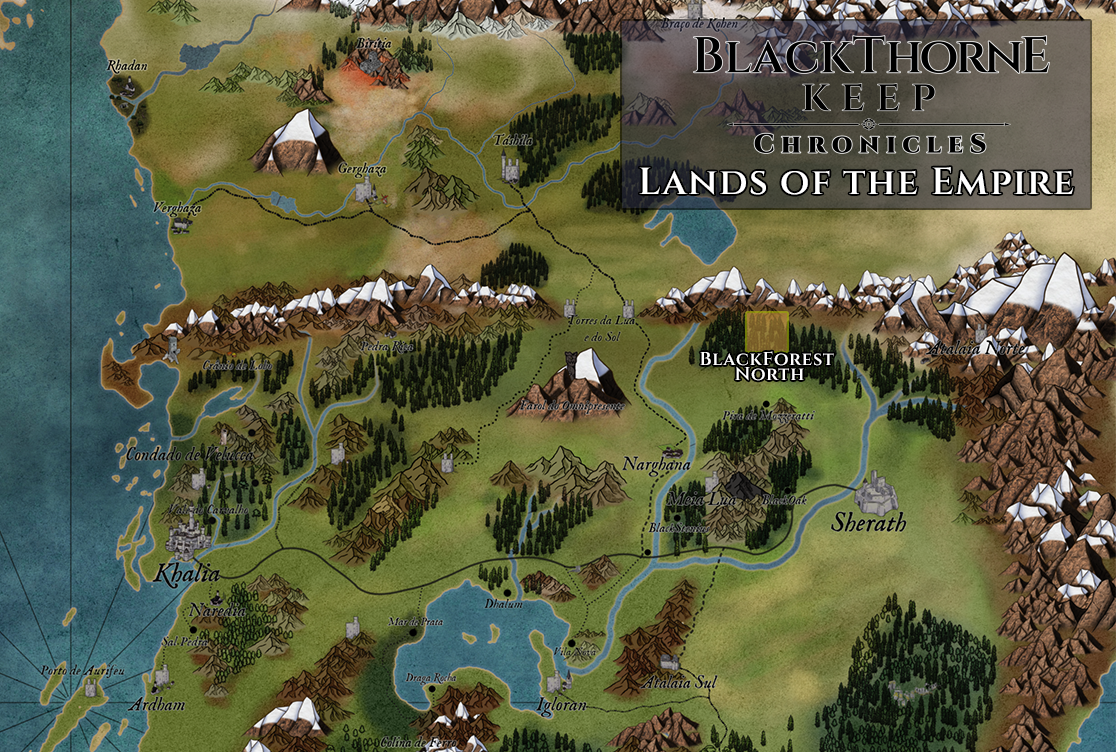